Milestones and successes: what happened in 2021? 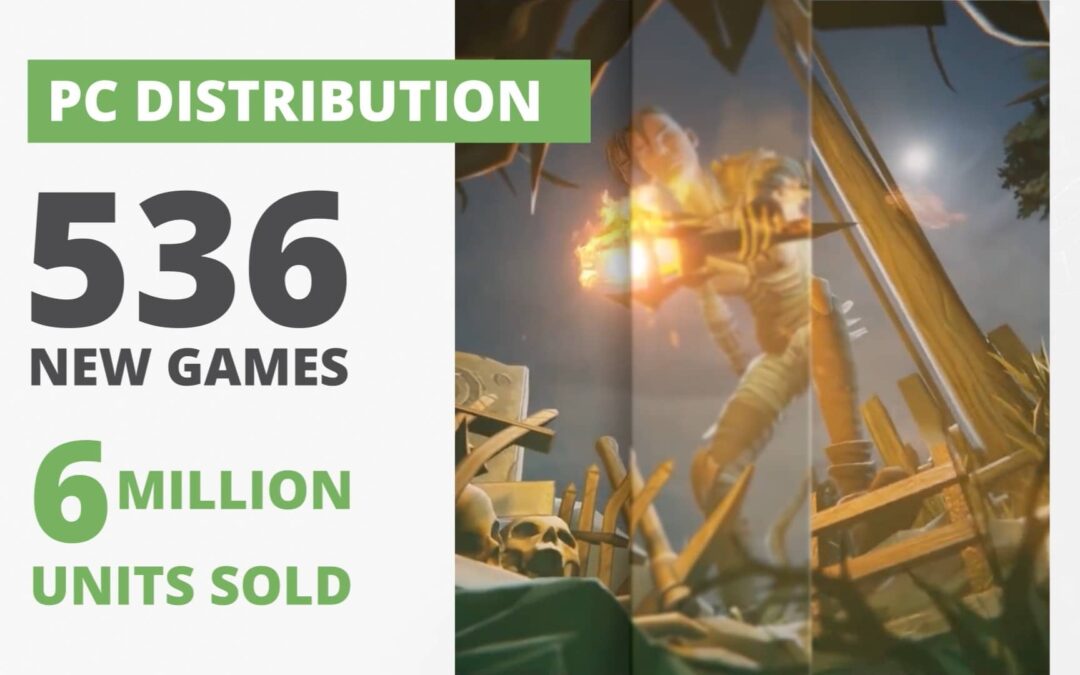 Milestones and successes: what happened in 2021?

Take a look at what happened in 2021 for Plug In Digital and publishing labels PID Games and Dear Villagers. Relive in a few seconds the incredible year 2021, full of achievements, awards, growth and exciting projects.

2021 has been an exciting year for Plug In Digital and its two publishing labels, PID Games and Dear Villagers. A year of growth and achivements, in terms of activities, business and especially for our team, which has significantly increased. We welcomed a total of 16 new talents, and we are now more than 50 people working together.

Plug In Digital, as a video games distributor, had a busy year with 536 games released on PC and more than 6 Million units sold worldwide. A success supported by many special operations and the arrival of more than 60 new partners in our network. On the Mobile side, more than 150 games have been launched with our 130+ partners. Our mobile team also worked to launch Arcade Room, offering a multitude of games, in partnership with our long-time partner, Orange Jeux.

Publishing wise, our two labels PID Games and Dear Villagers have brillantly distinguished themselves with some remarkable releases, on PC, Console and Mobile. Dear Villagers particularly stood out with The Forgotten City, praised by press and players since its release.
Dear Villagers published its own 2021 summary, see what happened here.

This year has been full of milestones and successes. We have received many awards, encouraging the continued efforts of the entire team behind Plug In Digital. Growth Champion, Publisher of the Year, Business Ambassador and more, awards that highlight the ambition of our company. An undenying development reflected in the latest achievement of the year, a fundraising of $75 Million with Bridgepoint Development Capital, which announces even more thrilling projects for the future. 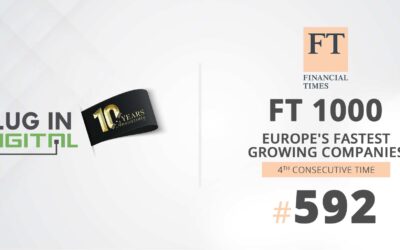 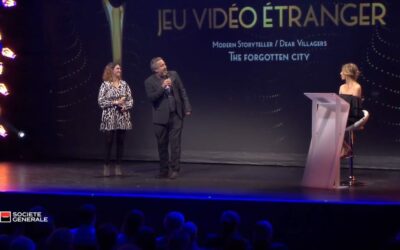 Pégase for Best International Game goes to The Forgotten City

The 3rd Pegases Ceremony was held on March 10, 2022 in Paris. An event full of talents, thrilling projects and great hopes for the future of the video game industry. Francis Ingrand benefactor, speeches, and The Forgotten City rewarded as Best International Game......