Where to meet us in February

Where to meet us in February

Be aware of the events Plug In Digital team will be attending this month. Upcoming events are a good way to meet us and discuss about games and projects, between developers and publishers. We’re always looking for exciting projects, so have a glance at the interesting events where you could meet us in February.

Powered by Epic Games, the WN Dev Contest is organized by White Nights and Reboot in joint cooperation. Last year, 300 games had been part of it. The competition lasts four months, including two months for submissions and two months of elimination rounds. The aim of the event is to support developers, helping them to shine and find some hidden gems. Plug In Digital is proudly part of the event as a sponsor for the developers, and will offer service prizes to the selected winners. Guillaume Jamet, Head of Publishing and Matthieu Hurel, Sourcing Manager are part of the jury to elect the most ambitious and promizing games.

Quarterfinals will be announced on the WN Winer Conference on February 10, and we will have to wait until April 29 for the Award Ceremony at Reboot Blue Conference.

The Pocket Gamer Connects keeps happening online this year. Gathering more than 1300 attendees, the Europe’s biggest mobile games business conference offers an unrivalled way to meet developers, publishers, investors, press and potentially useful service companies, get up to speed on the latest trends, techniques and opportunites in the gaming industry. From February 8 to 12, Guillaume Ancelin, Product Manager Mobile at our publishing branch PID Publishing, will be attending the PG Connects Digital, looking for new opportunities, projects and creators to work with. To ask for an appointment, you can contact Guillaume by email, LinkedIn, or through the dedicated match-making platform MeetToMatch. 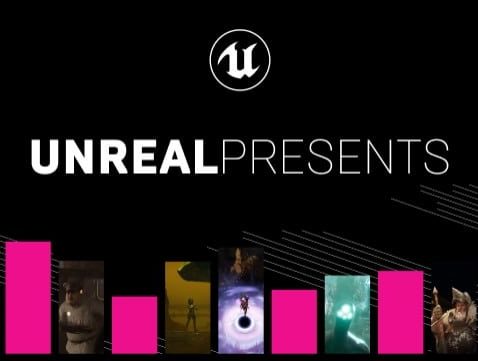 Unreal Presents brings together Unreal Engine developers with potential publishing partners and investment funds in a relaxed no-pressure environment with the aim to getting those early publishing discussions off to a positive start. This takes place from February 2 to 4, and our sourcing manager Matthieu Hurel is waiting to meet the talented developpers whose games have been selected for the event.

INDIE RISE, New Talents Awards by Plug In Digital comes to meet the talents of Indonesia.Plug In Digital launches Indie Rise, a brand new game pitching competition for new talents from rising countries. The first editions will be dedicated to Indonesian games creators...