Plug In Digital is pleased to announce the acquisition of Black Shell Media publishing operations. From February 1st, 2021, the french company will be publishing Black Shell Media’s catalog of third-party titles, including the roguelike dungeon crawler Dungeon Souls, the multiplayer action game Zombie Party, and the anime puzzler Raining Blobs.

“We have a long history with Black Shell Media, one of our very first partners and a perfect example of Plug In Digital values: to make profitable business for everyone while preserving strong loyalty and friendly bounds. Acquiring their catalog when a page is being turned on their side is for us the perfect way to keep this partnership alive and make sure the energy and talent they put into their games are still acknowledged and rewarded.” Said Francis Ingrand, CEO and founder of Plug In Digital. 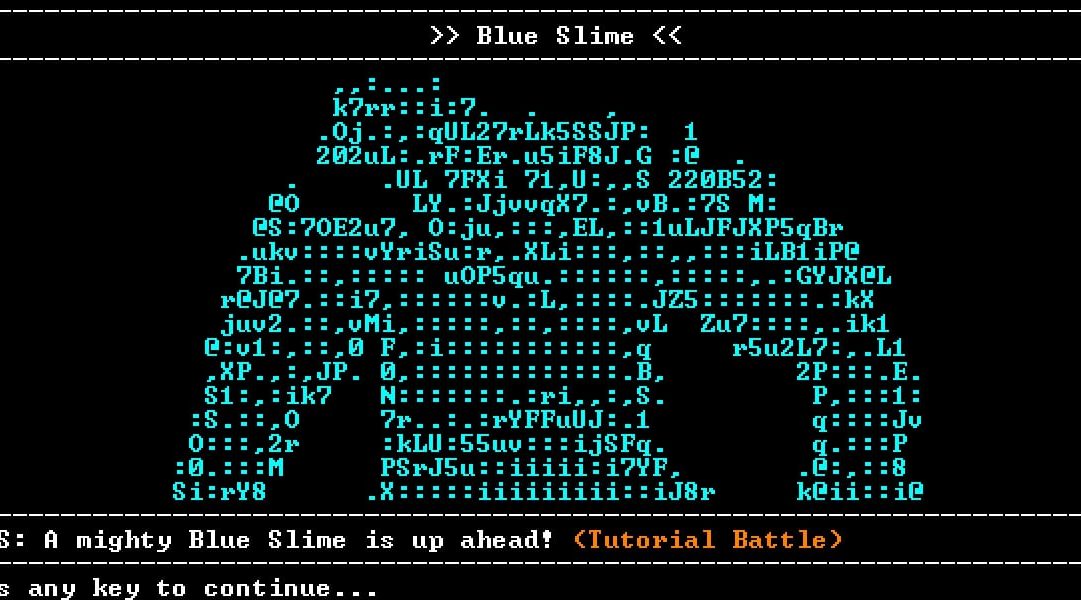 INDIE RISE, New Talents Awards by Plug In Digital comes to meet the talents of Indonesia.Plug In Digital launches Indie Rise, a brand new game pitching competition for new talents from rising countries. The first editions will be dedicated to Indonesian games creators...