Symbol of a solid growth, Plug In Digital keeps recruiting new talents to consolidate the team. Today, we are proud to introduce our new VP Operations, Benoit Boutte. With over 25 years in the video games industry, he’s definitely strengthening the team.

After an education in International Business in Paris, Tokyo and San Francisco, graduated from ISG Paris, completed by a MBA of the State University of San Francisco, Benoit started his career in the haute couture industry. But he promptly started a long career in the entertainment industry and spent over 20 years as Managing Director in the videogame business for European and American multinational groups, such as Vivendi Games, THQ , Digital Bros and Virgin Interactive. Benoit and his teams launched in major terrirories historical blockbuster games such as Half Life 1 and 2, Warcraft, Diablo, Starcraft, World of Warcraft, Baldur’s Gate, Final Fantasy series, Tomb Raider Lara Croft, Pro Evolution Soccer, Metal Gear Solid, etc…building up a deep expertise in publishing, licensing, marketing and digital distribution.

Benoit is also CEO of Touched By Grace, a young company creating new IP in the videogames industry, co-founded in 2018 together with Laurent Jorda and Francis Ingrand, Plug In Digital CEO. Beside all his activities, he has been an active member of the French and Italian official Videogames Publishers Associations: SELL and AESVI, for which he has been co-founder and treasury for many years.

On November 2020, Benoit joined Plug In Digital team as Vice President Operations. His mission will be to build or strenghten cross-cutting services inside the company to provide global support to our publishing branches, Dear Villagers and PID Publishing, and to our PC and Mobile distribution business units. Bringing its experience and knowledge to the company, he is now helping daily to contribute to Plug In Digital consolidation and expansion.

Benoit says « I am really proud to join Plug In Digital, one of the most visionary and dynamic companies in the video game industry at the moment. The growth prospects are remarkable both in distribution and publishing. This is also a great experience humanly speaking and I am enthusiastic to join Francis, a long-time friend and partner, and all his brilliant teams to support them in the upcoming challenges and the consolidation of his dazzling evolution. « 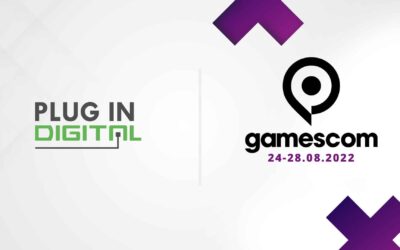 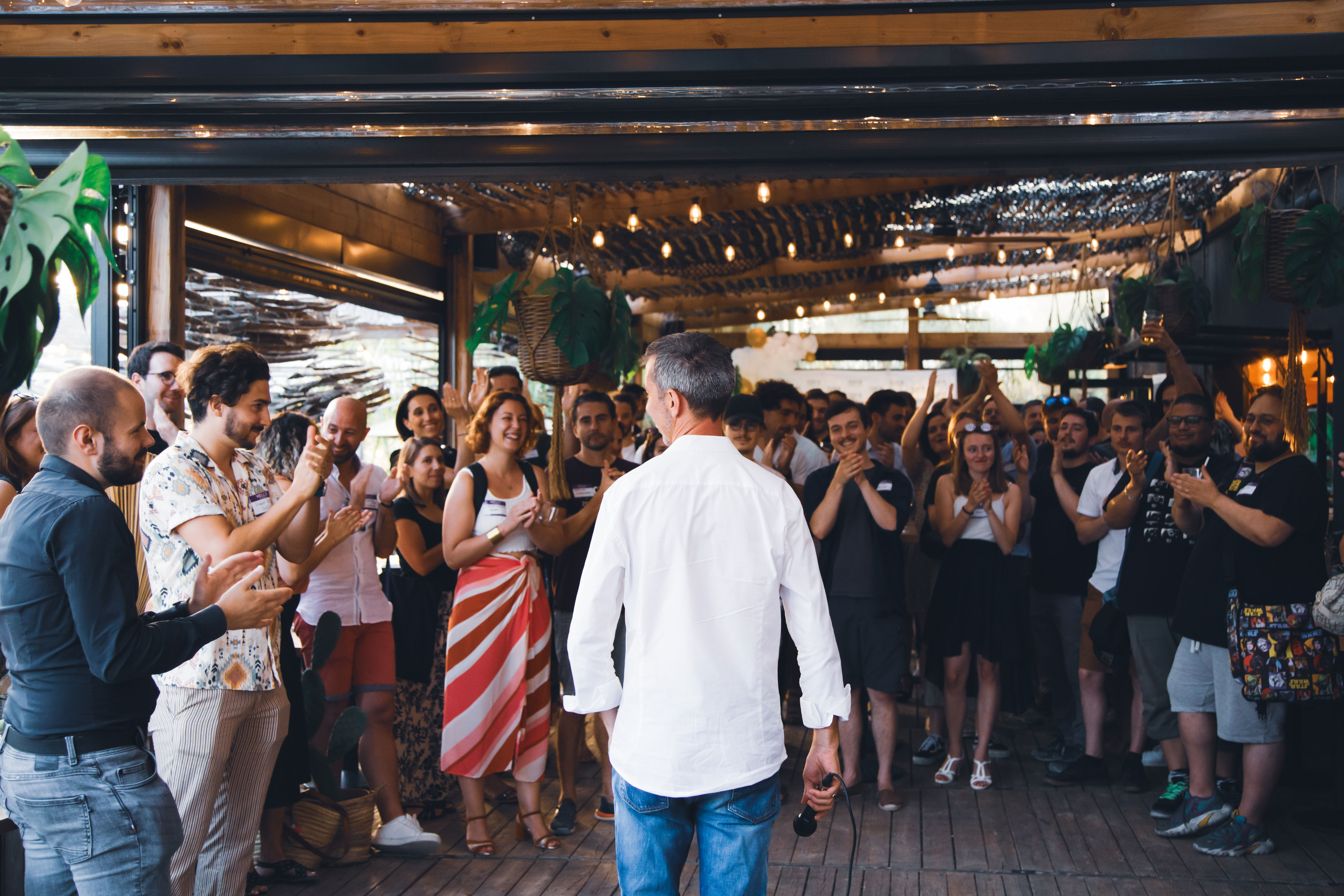